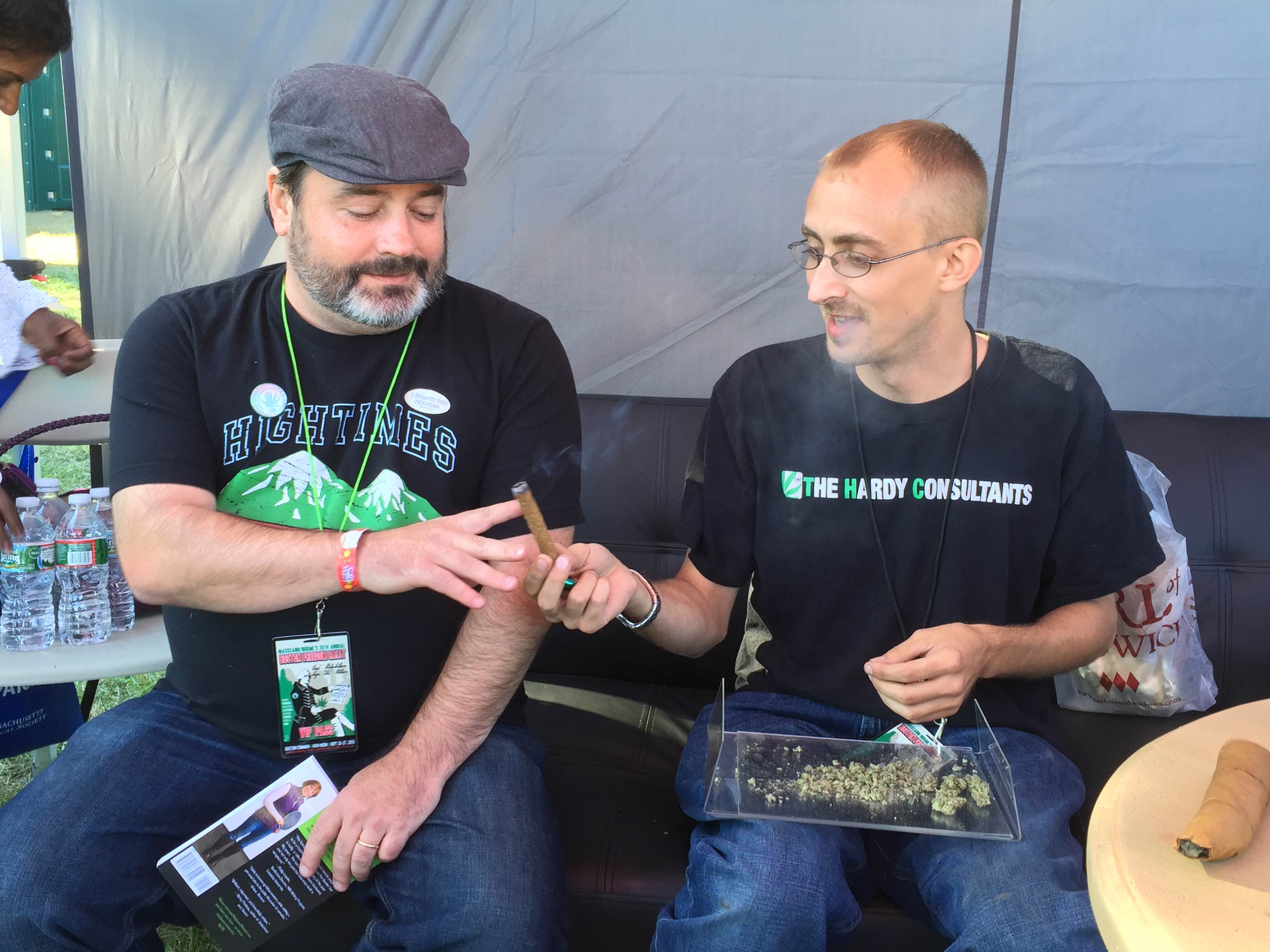 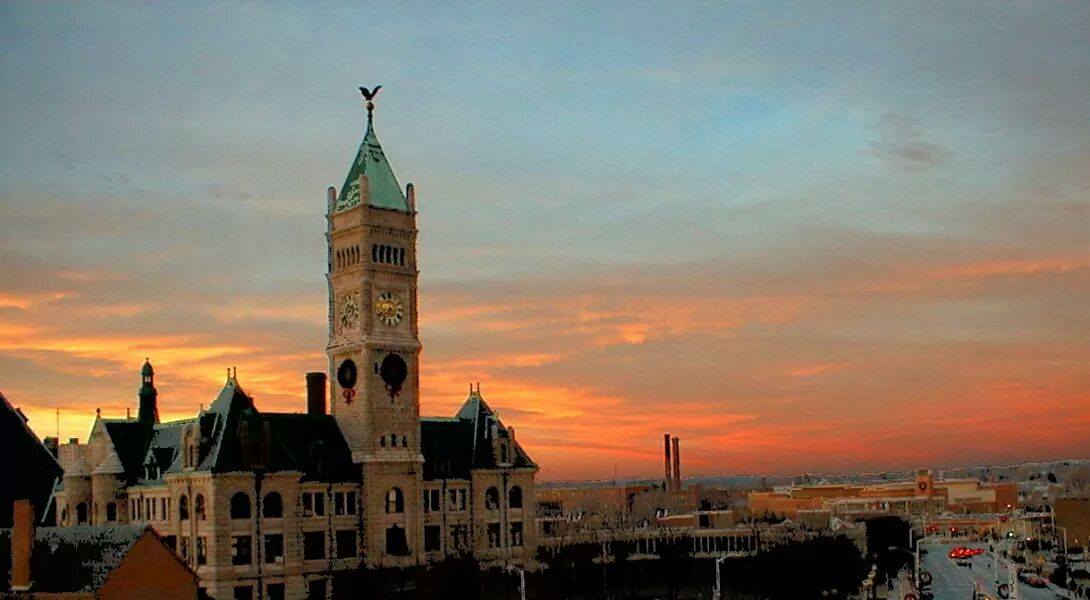 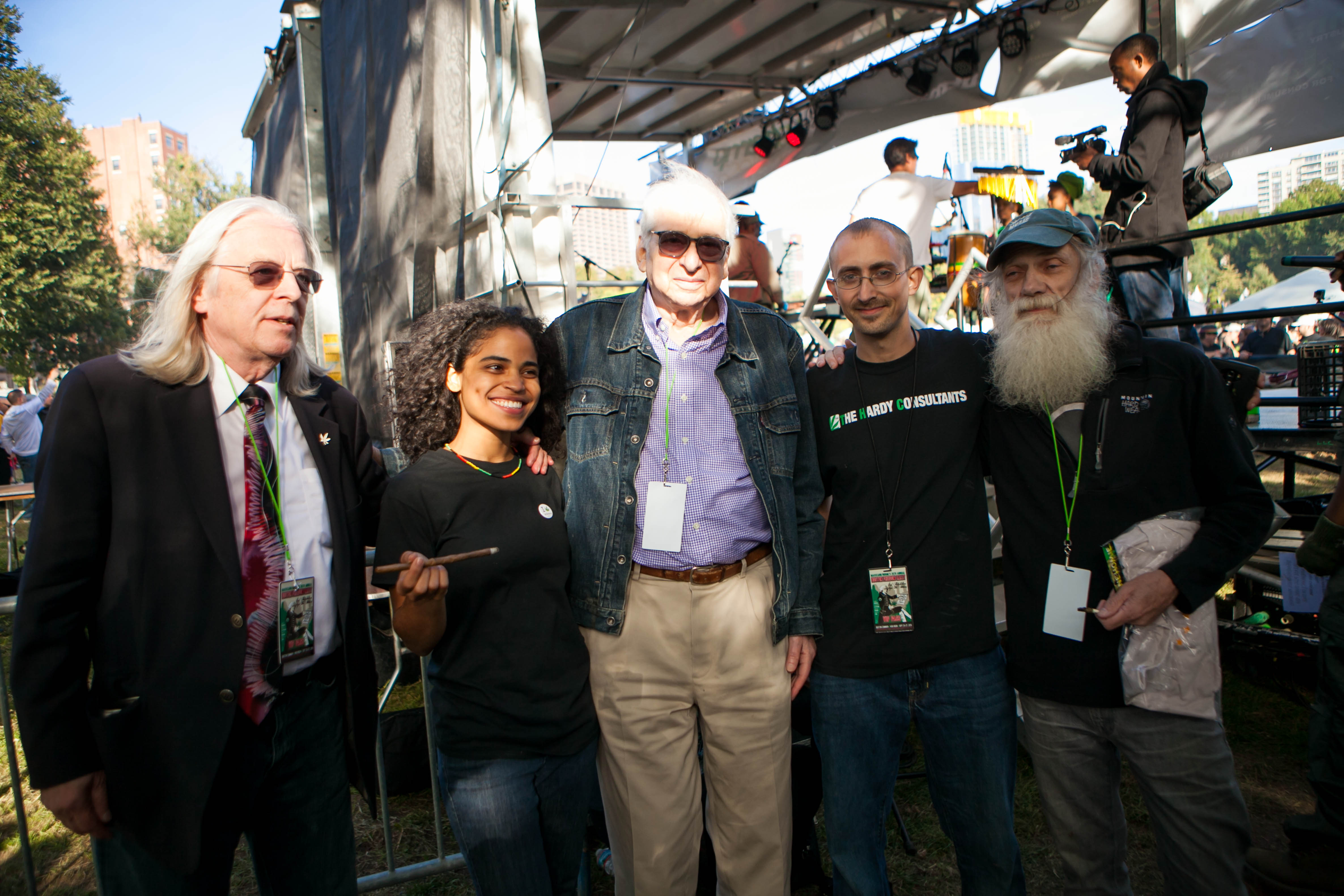 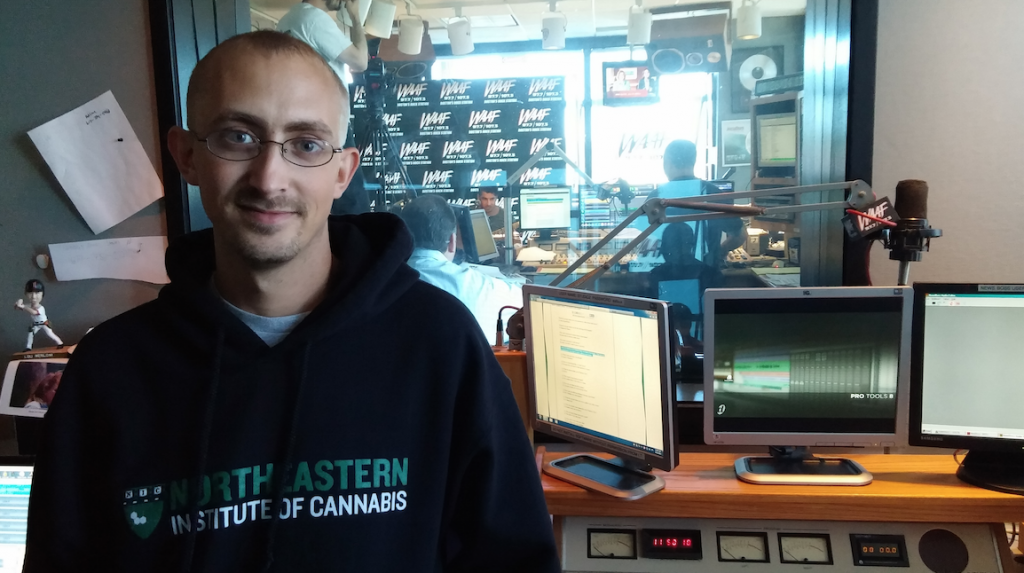 “Stoners can be successful. Everyone’s wired differently; if someone lacks motivation, that’s on them”. – Philip Hardy

Phil Hardy is a proud stoner who has never lacked motivation.  He has also never let an opportunity pass him by, getting into the cannabis industry on the ground floor, and in the span of a few short years, becoming one of the most well-known names in the marijuana business on the east coast.

Phil, the  self-admitted black sheep, of a big French-Irish family and youngest of 8 children in Lowell, MA, lost his mother to cancer when he was 9, and his brother-in-law, Brian Kinney, in the terrorist attack on Sept. 11, 2001.  Having grown cannabis in his bedroom at home since age 16, he turned to it heavily to help cope with the losses as a way of dealing with the stress. Today, as owner of The Hardy Consultants, he doesn’t accept payment when he sets up a medical marijuana home-grow for someone battling cancer.  He is living proof that a forward-thinking, opportunistic entrepreneur can also have a gentle spirit and give back to those who are hurting, struggling and in need. It’s in his nature to give back.

As a graduate of Greater Lowell Technical High School in 2001, Phil went on to obtain his Journeyman Plumbing License in 2004. He worked with his dad in the Hardy family’s 3rd-generation plumbing business until his father took ill in 2009. Phil took a position at a government facility working for the Department Of Defense until 2014, when he joined the team at the Northeastern Institute of Cannabis. Starting as an intern, Phil earned a full course scholarship, and was enlisted by the former NIC Cultivation instructor to install the school’s mock, indoor grow setup.  He volunteered time with NIC and Uplifting Health and Wellness, spending hours offering his subject matter expertise and other assistance to faculty and students, as well as support for their patients.

Phil and the rest of The Hardy Consultants had their most dynamic year in 2016, and life has come at him at a breakneck speed ever since.  In March 2016, he was voted to the Board of Directors of MASSCANN, the leading state advocacy group in the fight against Prohibition of cannabis. As a member of MASSCANN, Phil was named Chairman of the Music Committee for the 2016 Boston Freedom Rally, and was vital in bringing in top sponsors, as well as top talent to the BFR. The overwhelming success helped make the 2016 rally the largest in MASSCAN’s 27-year history and rose again as 2017’s rally proved to be even bigger. From the time slots for musicians filling months in advance to everyone wanting to be part of the unforgettable event.  Phil has also guest judged for the High Times Cannabis Competitions as well as many other local and national cannabis competitions; most recently was seen rubbing elbows with Tommy Chong, Hannibal Burress and 2Chainz when he was asked to be an extra on Viceland for his good friend Zairilla Bacon. He has been a consistent presence at protests and legalization rallies for the past several years and seems to be everywhere at once, jetting from meeting to meeting, state to state in jeans and a hoodie, toting a backpack covered in pro-legalization hat pins . His belief in the future of the marijuana industry and the community is palpable and infectious.

Today, Phil has signed on as Director of Cultivation for a commercial grow which will be responsible for supplying multiple dispensaries in MA.

On top of the many hats he wears in the craziness of his day-to-day life, Phil has developed quite a green thumb. He has over 15+ years of experience in cultivating multitudes of small to large-scale grows, both indoor and outdoor. His combined passion for the cannabis industry and commitment to the highest of standards are what Phil credits for much of his success.  His life is a wild ride, crazy most of the time, and he wouldn’t have it any other way. 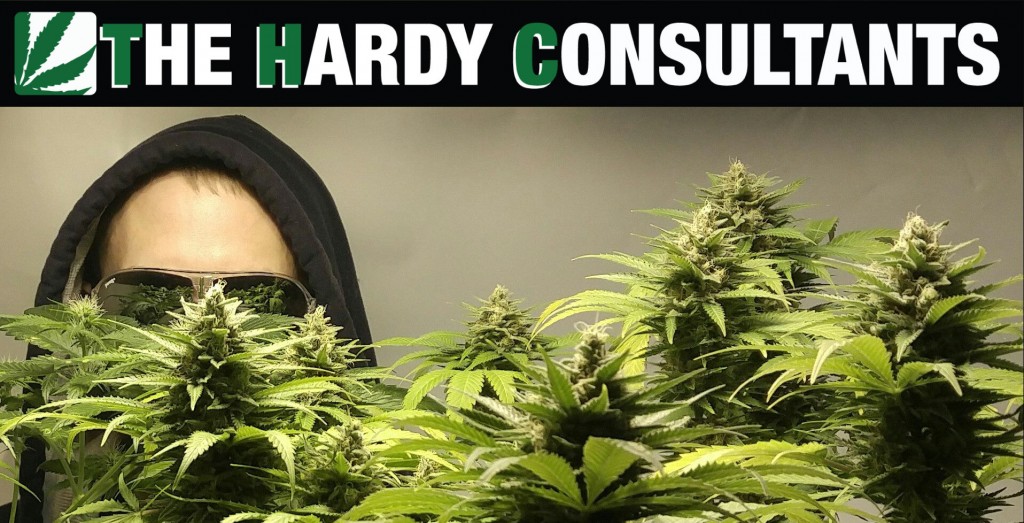